“There’s nearly always a suggestion in these discussions that if you don’t back the artist (as opposed to the photographer) you’re trampling on their freedom of expression. In these situations (not all of which went to court) — Jeff Koons and Andrea Blanch, Richard Prince and the original photographers of the Marlboro Men campaign, Warhol and Frank Powolny (who took the Marilyn Monroe photograph), and now Fairey and Garcia — there’s an implication that defining yourself as an “artist” as opposed to a “photographer” makes you more important and gives you special privilege. It also implies that a straightforward photograph is of lesser significance or value than a painting or conceptual work of art. I object.”

listen and read more at rob.by 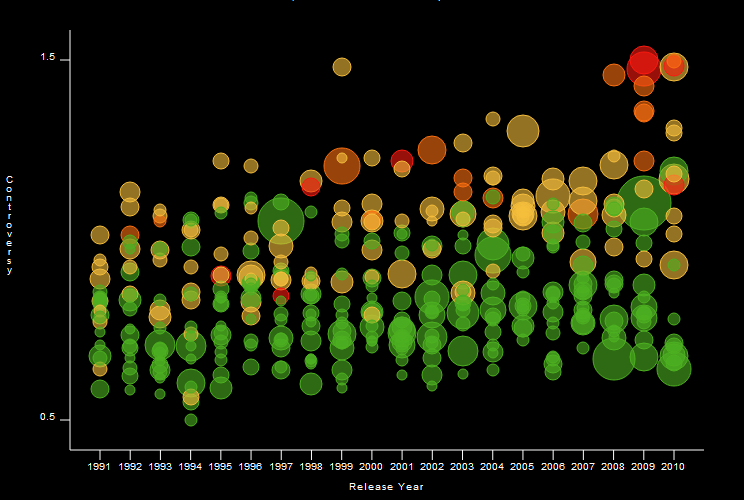 via moki.tv
Browse the Archive »