Finally, it’s the idea of Facebook that disappoints. If it were a genuinely interesting interface, built for these genuinely different 2.0 kids to live in, well, that would be something. It’s not that. It’s the wild west of the Internet tamed to fit the suburban fantasies of a suburban soul. Lanier:

These designs came together very recently, and there’s a haphazard, accidental quality to them. Resist the easy grooves they guide you into. If you love a medium made of software, there’s a danger that you will become entrapped in someone else’s recent careless thoughts. Struggle against that!

Shouldn’t we struggle against Facebook? Everything in it is reduced to the size of its founder. Blue, because it turns out Zuckerberg is red-green color-blind. “Blue is the richest color for me—I can see all of blue.” Poking, because that’s what shy boys do to girls they are scared to talk to. Preoccupied with personal trivia, because Mark Zuckerberg thinks the exchange of personal trivia is what “friendship” is. A Mark Zuckerberg Production indeed! We were going to live online. It was going to be extraordinary. Yet what kind of living is this? Step back from your Facebook Wall for a moment: Doesn’t it, suddenly, look a little ridiculous? Your life in this format?

With a massive hand from the film’s director, David Fincher, Aaron Sorkin (“Sports Night,” “The West Wing”) helped steer an intelligent, beautiful, and compelling film through to completion. You will see this movie, and you should. As a film, visually and rhythmically, and as a story, dramatically, the work earns its place in the history of the field.

But as a story about Facebook, it is deeply, deeply flawed. Indeed, Sorkin simply hasn’t a clue to the real secret sauce in the story he is trying to tell. And the ramifications of this misunderstanding go well beyond the multiplex. 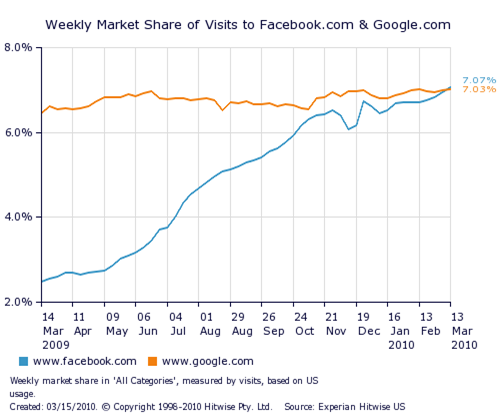 via mashable.com
And a relatively current one as well. 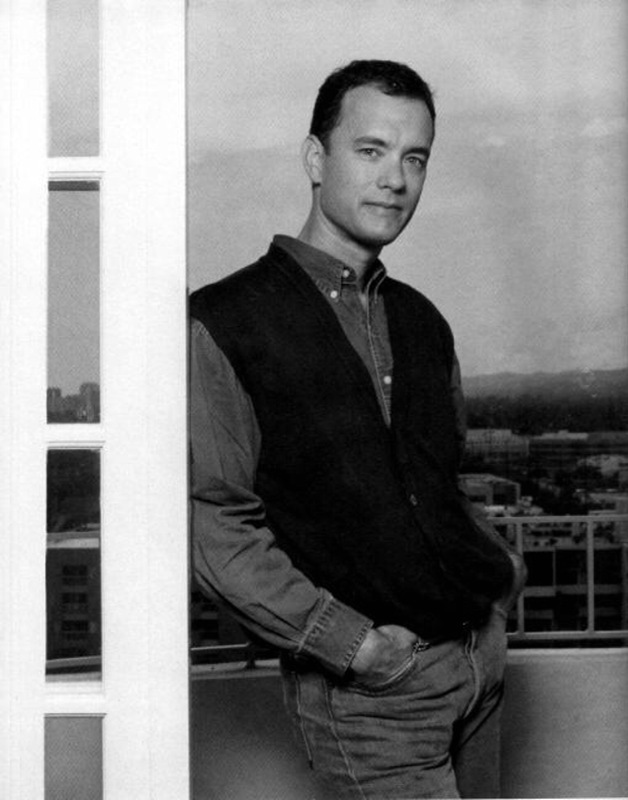