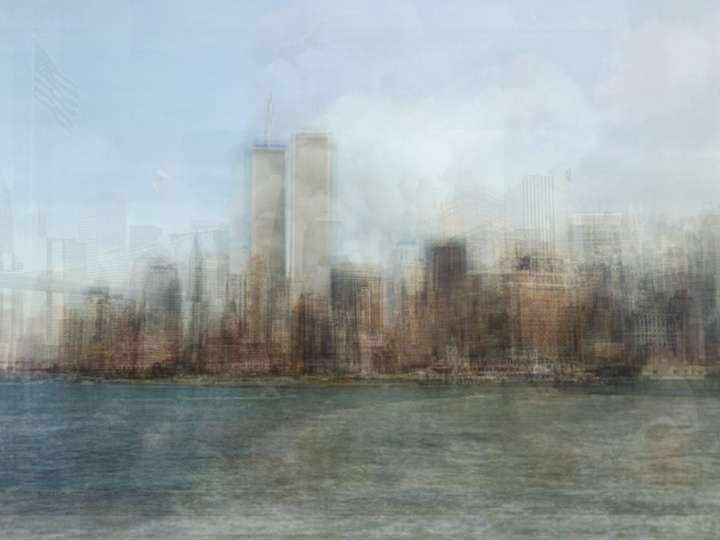 The solution to the need for security at US airports is not a government bureaucracy. The solution is to allow the private sector, preferably the airlines themselves, to provide for the security of their property. As a recent article in Forbes magazine eloquently stated, “The airlines have enormous sums of money riding on passenger safety, and the notion that a government bureaucracy has better incentives to provide safe travels than airlines with billions of dollars worth of capital and goodwill on the line strains credibility.

During one secondary inspection, at O’Hare International Airport in Chicago, I was wearing under my shirt a spectacular, only-in-America device called a “Beerbelly,” a neoprene sling that holds a polyurethane bladder and drinking tube. The Beerbelly, designed originally to sneak alcohol—up to 80 ounces—into football games, can quite obviously be used to sneak up to 80 ounces of liquid through airport security. (The company that manufactures the Beerbelly also makes something called a “Winerack,” a bra that holds up to 25 ounces of booze and is recommended, according to the company’s Web site, for PTA meetings.) My Beerbelly, which fit comfortably over my beer belly, contained two cans’ worth of Bud Light at the time of the inspection. It went undetected. The eight-ounce bottle of water in my carry-on bag, however, was seized by the federal government.

That's the annual cost to fliers when planes don't run on time, according to researchers who delivered a report Monday to the Federal Aviation Administration detailing the economic price of domestic flight delays.

The total cost to passengers, airlines and other parts of the economy is $32.9 billion, according to the FAA-commissioned report. More than half that amount comes from the pockets of passengers who lose time waiting for their planes to leave and then spend money scrounging for food and sleeping in hotel rooms while they're stranded, among other costs.

via washingtonpost.com
Browse the Archive »