Researchers at the Institute for Logic, Language and Computation (ILLC) of the University of Amsterdam have discovered a universal property of musical scales. Until now it was assumed that the only thing scales throughout the world have in common is the octave.

The many hundreds of scales, however, seem to possess a deeper commonality: if their tones are compared in a two- or three-dimensional way by means of a coordinate system, they form convex or star-convex structures. Convex structures are patterns without indentations or holes, such as a circle, square or oval.

In other words, Rubin says open means that you can use a command line to create a directory, download the Android source code, and build your own OS.

By that definition, Honeycomb is not open. Sometimes, Steve Jobs is exactly right. ®

Here’s what I commonly observe: the students who struggle in technical courses are those who skip the insight-developing phase. They capture concepts in their notes and they study by reproducing their notes. Then, when they sit down for the exam and are faced with problems that apply the ideas in novel ways, they have no idea what to do. They panic. They do poorly. They proclaim that they are “not math people.” They switch to a philosophy major.

Without insight you can’t do well. 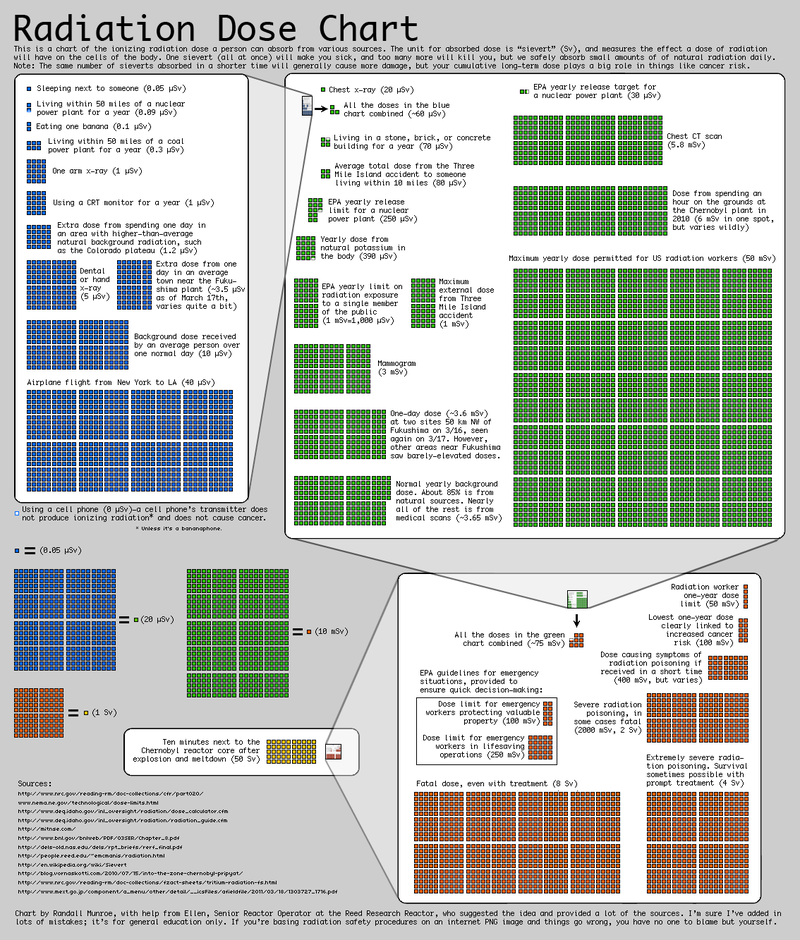 listen and read more at rob.by
via youtube.com

The experience of programming on so little sleep was like trying to cook a soufflé by dictating instructions over a phone to someone who had never been in a kitchen.

I enjoyed this thoroughly engaging description of how pinboard's Founder handled the onslaught of traffic sent his way by Yahoo's unfortunate blurt about canceling Delicious Bookmarks.

“Nobody grows old merely by living a number of years. We grow old by deserting our ideals. Years may wrinkle the skin, but to give up enthusiasm wrinkles the soul.” -Samuel Ullman “At age 20, we worry about what others think of us. At 40, we don’t care what they think of us. At 60, we discover they haven’t been thinking of us at all.” -Ann Landers “Maturity has more to do with what types of experiences you’ve had, and what you’ve learned from them, and less to do with how many birthdays you’ve celebrated.” -Unknown “And in the end, it’s not the years in your life that count. It’s the life in your years.” -Abraham Lincoln “It takes a long time to grow young.” -Pablo Picasso “We turn not older with years, but newer every day.” – Emily Dickinson “One of the signs of passing youth is the birth of a sense of fellowship with other human beings as we take our place among them.” -Virginia Woolf “May you live all the days of your life.” -Jonathan Swift “Old people are fond of giving good advice; it consoles them for no longer being capable of setting a bad example.” -Francois De La Rochefoucauld “Thirty-five is when you finally get your head together and your body starts falling apart.” -Caryn Leschen “The follies which a man regrets most in his life are those which he didn’t commit when he had the opportunity.” – Helen Rowland “You are as young as your faith, as old as your doubt; as young as your self-confidence, as old as your fear; as young as your hope, as old as your despair.” -Douglas MacArthur “Youth is a wonderful thing. What a crime to waste it on children.” -George Bernard Shaw “Middle age: The time when you’ll do anything to feel better, except give up what is hurting you.” -Robert Quillen “Growing old is a bad habit which a busy man has no time to form.” -Andre Maurois “You can’t turn back the clock. But you can wind it up again.” -Bonnie Prudden “For the first half of your life, people tell you what you should do; for the second half, they tell you what you should have done.” Richard Needham “The years teach much which the days never knew.” -Ralph Waldo Emerson “A man’s age is something impressive, it sums up his life: maturity reached slowly and against many obstacles, illnesses cured, griefs and despairs overcome, and unconscious risks taken; maturity formed through so many desires, hopes, regrets, forgotten things, loves. A man’s age represents a fine cargo of experiences and memories.” -Antoine de Saint-Exupéry “There is no pleasure worth forgoing just for an extra three years in the geriatric ward.” John Mortimer “We are happier in many ways when we are old than when we were young. The young sow wild oats. The old grow sage.” -Sir Winston Churchill “Men are like wine: some turn to vinegar, but the best improve with age.” –Pope John XXIII “Though we seem grieved at the shortness of life in general, we are wishing every period of it at an end. The minor longs to be at age, then to be a man of business, then to make up an estate, then to arrive at honors, then to retire.” -Joseph Addison “You have been warned against letting the golden hours slip by. Yes, but some of them are golden only because we let them slip by.” -James Barrie “In spite of illness, in spite even of the archenemy sorrow, one can remain alive long past the usual date of disintegration if one is unafraid of change, insatiable in intellectual curiosity, interested in big things, and happy in small ways.” -Edith Wharton via http://raoulderagon.com/?p=1573
Browse the Archive »